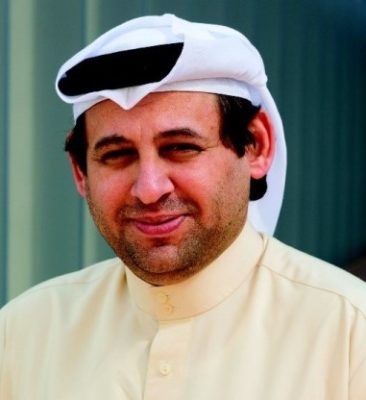 A panel discussion at the recent World Government Summit led by HE Justice Shamlan Al Sawalehi of the DIFC Courts looked at possible answers to the question: ‘How can we bring order to the Fourth Industrial Revolution?’ Laws designed to protect society are simply not evolving as fast as technologies during the Fourth Industrial Revolution. Why is that the case and what can be done?

The answer is not as simple as regulation. Chief Judge Loretta A. Preska, United States District Court for the Southern District of New York, is involved in legal battles where the lines are blurred between technology, science, and medical industries in determining who is at fault and who is liable. She states that there needs to be more of an interdisciplinary approach in which lawmakers, doctors and sociologists can all work together for example.

“If you were to teleport a doctor from the year 1850 and teleport him to a hospital now, that doctor would have no clue what to do. He would not understand anything. But if you teleport a lawyer from 1850 into the legal world of now, all he would need to learn is e-mail and then he could just start work. That is a thought experiment, but tells you a little bit about the world in which we live in today”, said Dr. Sam Muller, Founding Director of the Hague Institute for the Internationalisation of Law (HiiL).

Looking to the future, Gillian Hadfield, Professor of Law and Economics at the University of Southern California points out, “Of course we need all kinds of rules. We need to think about new and innovative ways to develop rules. We can come up with rules that governments could pass that would make a difference. I feel very sure that we will need Artificial Intelligence to regulate Artificial Intelligence. It’s going to be too complicated, we need to get the smart people with investment dollars that are inventing our autonomous systems devoted to the problem of inventing the AI regulatory systems that will make sure that we are comfortable enough getting in cars and getting onto the highways and putting our children in them. There is no such thing as human society without lots of rules.”