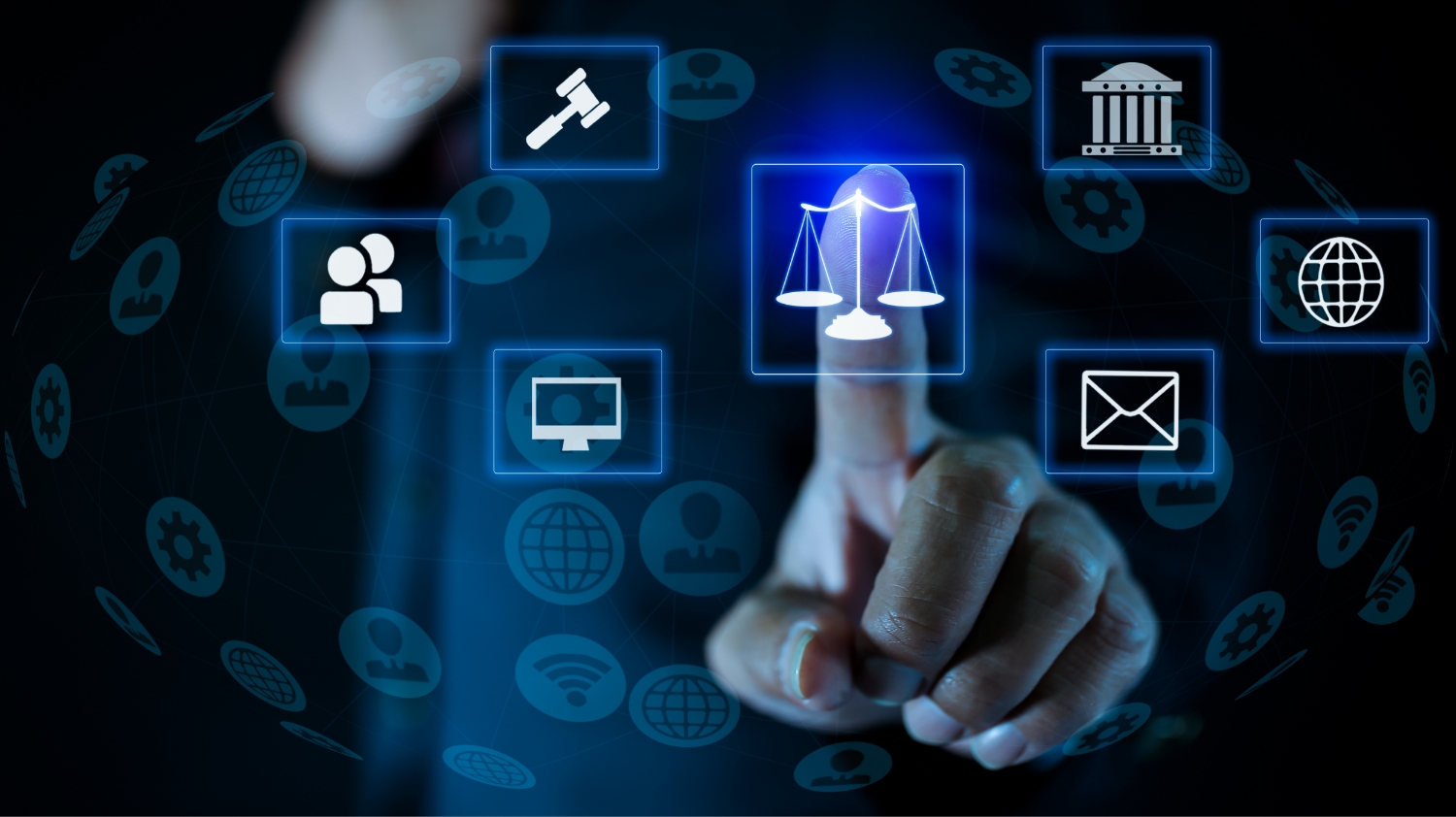 For too long courts in many jurisdictions have taken the view that they are a necessity, that citizens must use them, and, with that mindset, many have lost sight of their role in serving the community.

In an era of significant disruption, companies are investing massively in emerging technologies to stay ahead of the curve. Instant access to information has perhaps had the biggest influence on the way businesses run their operations, particularly within the legal sector, where hordes of data need to be easily available.

Innovation is where the DIFC Courts has given particular attention since its inception in 2004, identifying technological innovation as a key driver to commercial dispute resolution.

With innovation one of our four key drivers alongside Judicial Excellence, Service Excellence, and Connectivity, investment in technology was arguably the catalyst that enabled the DIFC Courts to go from a start-up court over a decade ago, to one of the world's leading English-language commercial courts.

Because of their relative youth, and thus agility, courts in the region have been able to successfully integrate advanced technology — this would prove much more difficult in well-established commercial courts in other regions.

The DIFC Courts, like an increasing number of our peers around the world, understand that fast, efficient, and professional service can make a real difference to outcomes and achieving court excellence.

The current coronavirus pandemic has propelled the world into a new, digitally reliant era as people move en masse towards remote working and distance learning.

Among the many technologies the Courts has pioneered to re-engineer and increase access to justice, is the region’s first e-Registry in 2009, digitally integrated courtroom and state-of-the-art e-Court Management System (CMS) in 2017, as well as the region’s first ‘paperless’ e-bundling solution in 2018.

In 2017, the think tank Courts of the Future was launched by the DIFC Courts and the Dubai Future Foundation (DFF) with a mandate to explore diverse legal technology topic areas and to provide research and thought leadership.

This think tank has enabled the DIFC Courts to streamline its major Court tech projects under the ‘Courts of the Future’, pooling talent and resources from global partners and experts across the fields of law, technology, and business, assembled to help courts systems accommodate and leverage emerging technologies.

Special project initiatives under the Courts of the Future have also assisted the DIFC Courts with advanced R&D activities, uniting individuals and companies helping to prototype and launch the advancement of court technology, such as blockchain-powered initiatives, AI-enabled programmes and cloud-based solutions.

In 2018, as an initiative under the Courts of the Future, the DIFC Courts partnered with Smart Dubai to create the world’s first Court of the Blockchain. Building on existing dispute resolution services, the alliance is exploring how to aid verification of court judgments for cross-border enforcement.

The partnership is the first step in creating a blockchain-powered future for the judiciary which will have far-reaching benefits, including streamlining the judicial process, removing document duplications, and driving greater efficiencies across the entire legal ecosystem.

Moreover, while smart contracts are coded as self-executing contracts, they do not necessarily provide effective mechanisms for enforcement if one party breaches his or her obligations in the smart contract – blockchain can remove this hurdle.

Future research will combine expertise and resources to investigate handling disputes arising out of private and public blockchains, with regulation and contractual terms encoded within the smart contract.

The DIFC Courts also pushed the boundaries again in 2019, establishing the world’s first Court Tech Lab in partnership with DFF.

In exploring how judicial systems can be strengthened through technology, the Court Tech Lab unites individuals and companies helping to prototype and launch the advancement of court-based technology.
As a part of the UAE Government’s commitment to effectively employ advanced technologies and digital platforms to continue services to the public, the DIFC Courts leveraged its digital infrastructure to stay connected with court users during COVID-19 restrictions.

Existing videoconferencing and teleconferencing facilities for applications and hearings were extended, as well as the issuing of digital Orders and Judgments, and court users were able to access all extensive ‘eServices’ remotely.

During the pandemic the DIFC Courts also injected fresh digital systems for the registration of Wills; the new video conferencing facility can be accessed via a smartphone, tablet, or desktop device. This new digital offering has been added as part of the ‘Virtual Registry’, which allows those living overseas to create and register a DIFC Courts Will. Investors and former residents can access it from anywhere in the world and be connected, via video link, to a compliance officer sitting in Dubai.

In 2021, the DIFC Courts also became the first court in the UAE to acquire the qualified electronic seal solution Ethaq, a paperless initiative that enables digital authenticity of documents with the support of UAE PASS, the secure national digital identity platform for the United Arab Emirates.

Ethaq certificate is powered by Dubai Electronic Security Center (DESC). It recognises the DIFC Courts as the first Dubai entity to acquire the entirely paperless certificate that enables court documents to be electronically signed, issued, and authenticated, providing an end-to-solution that combines both an electronic seal and an electronic signature solution based on digitally verifiable identities.

The electronic seal Ethaq will also reinforce the security and integrity of the documentation and eradicate tampering of official documents, enabling users to digitally verify the authenticity of any legal documents through the DIFC Courts website. In 2021, the DIFC Courts confirmed its status as the first fully paperless court in the Middle East North Africa (MENA) region.

In 2021, the DIFC Courts added another project to the Courts of the Future mandate; Courts of Space. Launched in partnership with DFF, the project signals to the international space community the intent of the UAE to play a leading role in advancing its judicial systems to specifically direct capacity and capability to commercial space-related disputes.

A Working Group has also been formed, consisting of public and private sector bodies and experts, and is tasked with exploring space-related legal innovations and providing an outlook on potential outcomes of scenarios revolving around space-related disputes.

Further exploration has followed with the creation of a Space Dispute Guide, encompassing a set of guidelines to support such space-related disputes, with the parallel training of judges to become space-related dispute experts, receiving courses on space regulations by international bodies and regional agencies.

In December 2021, after observation and research, the DIFC Courts made the decision to make further investment in another specialised court division – and launched the Digital Economy Court.

The Digital Economy Court is a global initiative that operates in parallel, helping to build a new judicial support network to serve the stringent demands of digital transformation and adoption.

In 2022, the DIFC Courts will also establish a global panel of lawyers to draft and confirm new specialised Rules for the Digital Economy Court, which will then be released under a 30-day public consultation. A Working Group of industry experts will also be assembled and tasked with exploring digital economy-related innovations and providing strategic expertise.