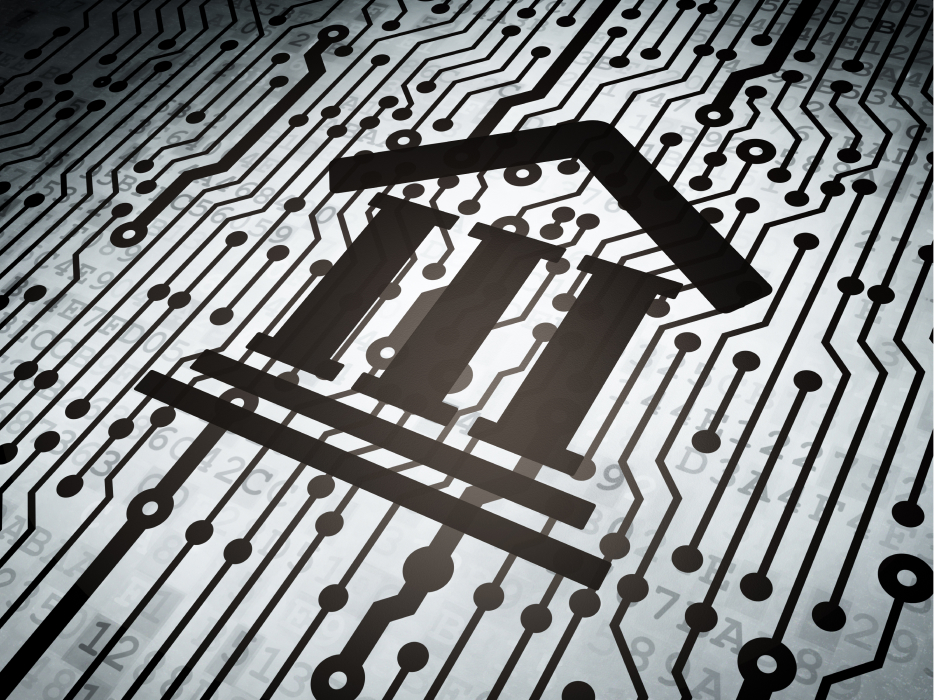 Does society want people to feel confident in solving their problems in a court? If so, give them access to one from their mobile phone. Let them beam into a court room and give evidence from a smartphone. But there are those that would argue that, of all the industries that are most critical in delivering open, secure societies, the legal profession has arguably been the most resistant to digital disruption.

The physical nature of traditional courtrooms has cemented their place over time as an intimidating, restricted institution that is growing increasingly unfit to solve complex and far-reaching disputes. How do you establish a court that can solve these problems? The only way is through technology. We need technology to allow parties to come together in a forum which best serves their interest in finding a solution – in other words – we need to stop making the courts a place and focus more on making it a service.

For too long courts in many jurisdictions have taken the view that they are a necessity, that citizens must use them, and, with that mind-set, many have lost sight of their role in serving the community. Significantly, research shows that the settlement rates in commercial cases are higher where the courts provide a positive user experience.

As commerce becomes ever more global and countries ever more connected, it is imperative that judicial systems keep pace and remain able to support and protect businesses. And it was this basic requirement that led to the creation of the DIFC Courts in 2004.

Perhaps because of their relative youth, judiciaries in the Middle East have proven themselves to be early adopters of the latest technology. With innovation one of our four (4) key drivers, investment in technology was arguably the catalyst that enabled the DIFC Courts to go from a start-up court, to one of the world's leading English-language commercial courts in less than a decade.

The future of commercial courts will be one of supporting supply chains operating virtually, with dispute resolution encoded into the blockchain, with virtual currency and with the most likely dispute being one of coding. Those supply chains will develop and advance to the point that smart contracts will replace traditional contracts, and we’ll see them become ubiquitous even for small- and medium-sized enterprises (SMEs) operating on a public blockchain.

Soon we’ll see not only the contract encoded into the supply chain, but also the applicable laws and regulations. At that point, it will be the blockchain itself which resolves most contractual disputes. This allows companies to scale up faster than ever, with suppliers and customers knowing disputes can be resolved (and decisions enforced) in seconds versus months or years – and without the need for human intervention, with AI and machine learning making the system smarter.

But as exciting as the many new technologies at our disposal may be, it is important to remember that they are just vehicles to help us on our journey. We must not forget that judicial excellence and serving the court user is the ultimate destination, whether it’s through innovation or face-to-face engagement.