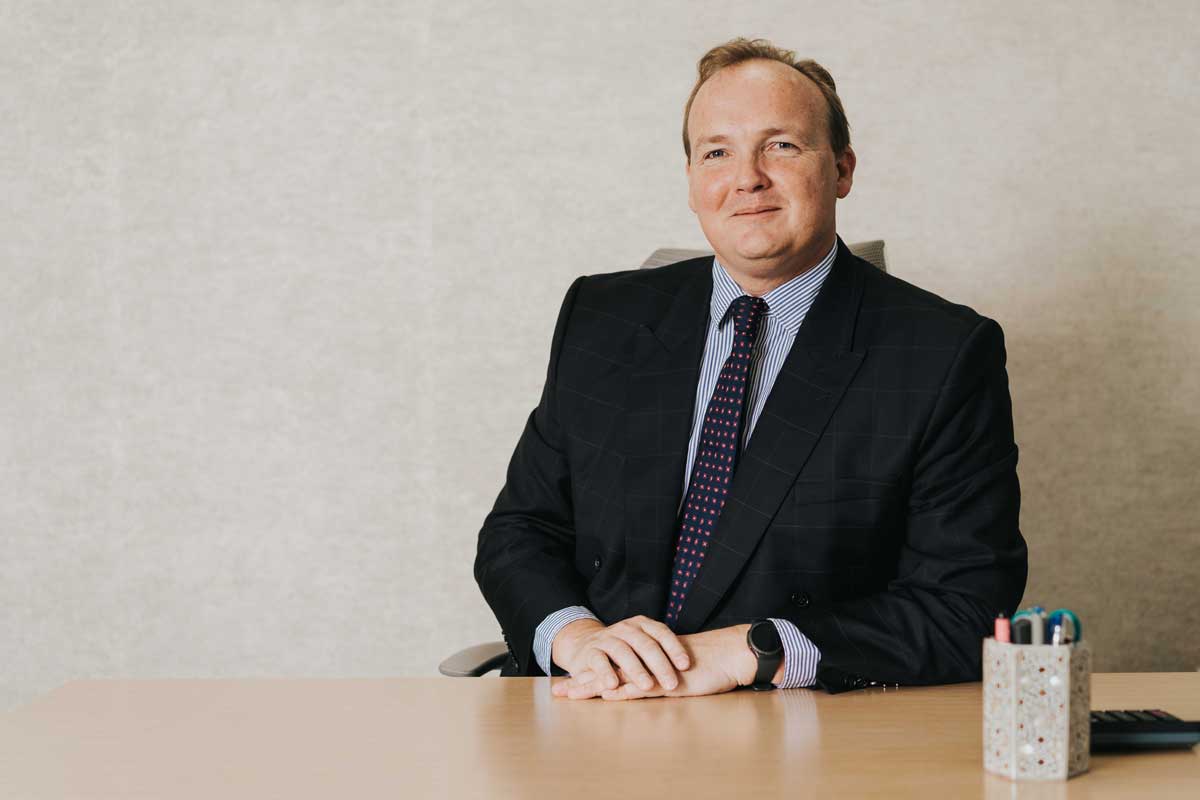 Ask a group of people to name the basic skills required for a good education and chances are at least a few will mention the “three R’s.” The origins of this nifty phrase to illustrate the importance of reading, ’riting and ‘rithmetic apparently date back two centuries and it is still widely used today.

A different meaning for this phrase came to mind recently when I attended the annual International Association of Court Administration (IACA) conference in Washington. DC. In 2018, I will have the privilege of beginning a two-year tenure as President of this exceptional organisation that works to raise the governance, management and operational standards of courts worldwide.

As I spoke with IACA members and conference delegates about where the focus for delivering better court administration over the coming years should rest, “three R’s” also emerged: relevance, responsiveness and relationships.

The first “R” urges courts to stay relevant by realising that they are a public service. As such, they need to deliver against the needs of the communities they serve, and not the other way around: The tail should not be wagging the dog! For example, if people want to attend civil or commercial Court hearings from the comfort of their office or home then the Courts should provide that facility, as we do in the DIFC Courts. There is an assumption by many Courts around the world that they are places people are compelled to attend. But in the world of commercial disputes, businesses have a choice about which systems they want to use, so factors like speed, efficiency and service matter if a court wants to stay relevant. To stay relevant, Courts need to understand the needs of their communities and find ways to deliver against those needs.

The second “R” highlights the importance of courts being responsive to change. Worldwide, countries are grappling with enormous challenges, from humanitarian crises and mass migration to the digitisation of economies and the automation of workforces. Courts are an integral part of the response, so must ensure their capabilities are equal to their changing case load. New technologies like 3D printing and driverless cars, for instance, could require the appointment of specialist judges with the knowledge and experience to hear new types of cases, in the same way that construction or shipping experts often sit on the benches of today’s top judiciaries.

And the third “R” calls on courts to deepen their relationships with peers across the world. This year’s IACA conference brought together some 8,500 people from 42 countries, all with a shared interest in driving up judicial standards. They understand that the ability to stay relevant and be responsive is greatly enhanced if we work together to share best practice and enhance the rule of law worldwide.

While relevance, relationships and responsiveness may not be as memorable or enduring as the original “three R’s,” for those interested in driving up courts standards across the world, they will be front of mind as we look to build on IACA’s many achievements over the coming years.